Osaka breezes into US Open quarters 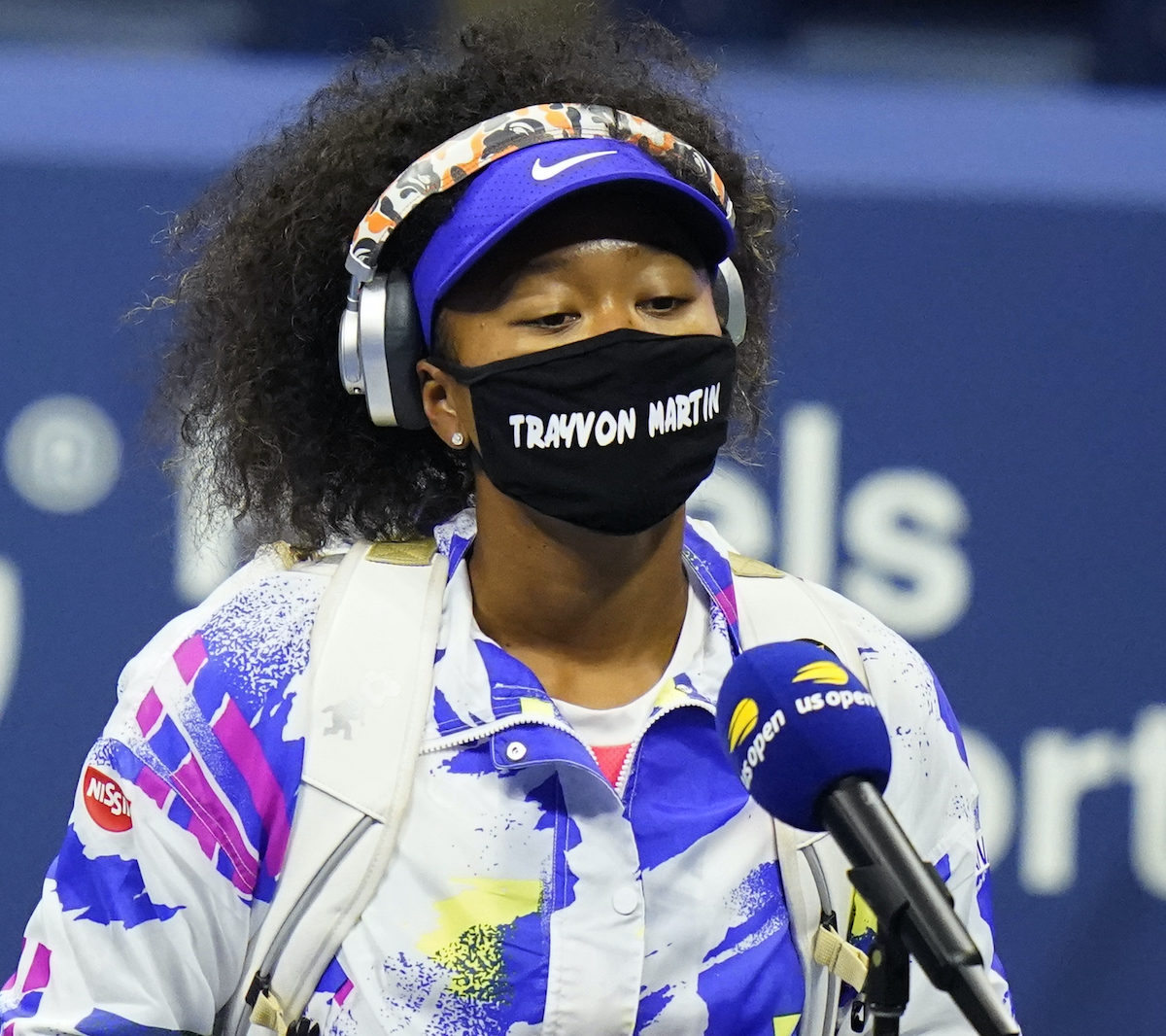 A resurgent Naomi Osaka demolished Anett Kontaveit on her way to the US Open quarter-finals on Sunday evening with a commanding 6-3, 6-4 victory.

Fourth seed Osaka hit 21 winners in the match and showed no signs of the hamstring injury which limted her at the Cincinnati Open the week before.

The 2018 champion will meet Shelby Rogers in the last eight and, after this performance, has her eyes set on a third grand slam title.

“For me I haven’t played her in a while, she is a great player,” Osaka said of Rogers.

“I am just going into it very optimistic. I feel like I would be the under dog having never beaten her. I am happy to be still here. My leg felt better, I felt like I was moving well so I am happy about that.”

Of her win over Kontaveit, Osaka said she felt “pretty good”.

“If I’m reflecting on attitude, I’m pretty sure it was up there with my top matches of this short year.”

Unforced errors proved to be the difference. Osaka made 18 but Kontaveit had 22.

In a battle of baseline blasters, Osaka had the edge in firepower over 14th seed Kontaveit.

The Estonian showed plenty of spirit to save five match points at 5-4 in the second set but then a forehand shot hit the net to end her resistance.