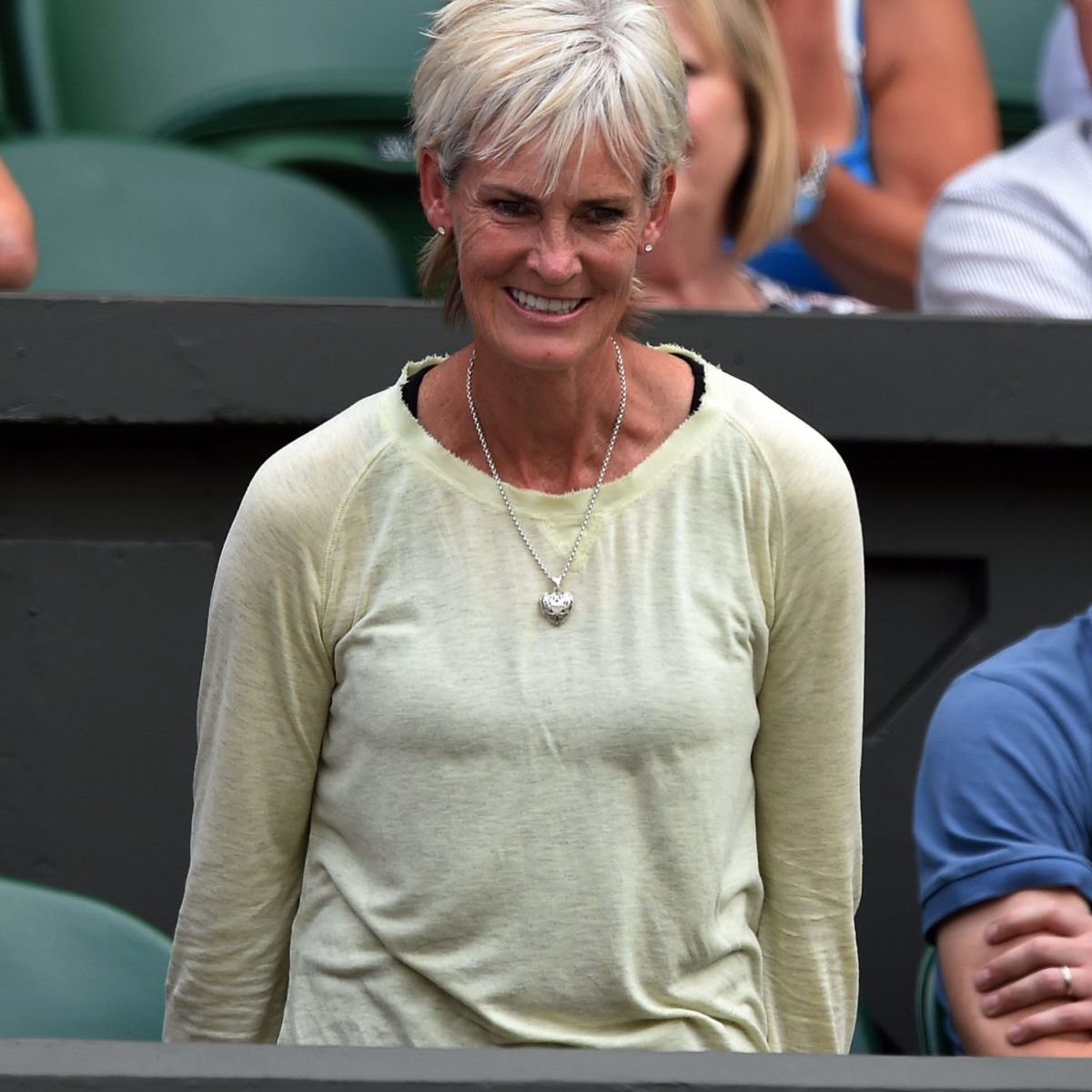 Months of COVID-19 lockdown will have taken a massive toll on players, with Judy Murray on Saturday calling the 2020 ATP season a write-off.

The mother of Andy and Jamie unveiled her radical proposal re-boot at the start of next year to the BBC as her sons prepare for a Brit-only charity event set to begin in late June..

Her radical suggestion comes as the US Open, along with the ATP and WTA, go through last-gasp deliberations over the weekend on the possibility of holding a restricted, quarantined event from August 31.

Many major players led by the world No. 1 pair of Novak Djokovic and Ash Barty, are looking askance at the idea with a decision from tennis bosses reportedly coming on Monday.

It all seems a bit too unwieldy for Scottish Judy: “We should just park it and start again at the beginning of next year, almost like a clean sheet,” she said.

“That would be fairer to everybody. It feels to me that until there’s a vaccine, I don’t think you’re going to get a full complement of players anywhere.

“It’s so tough because everybody sees things in a completely different way.

“I believe there were 400 players on a Zoom call (Wednesday) discussing with the ATP, the men all discussing what they felt about going back.

“You’ll get some who desperately want it (the Open) and there’s others who are more cautious – I wouldn’t like to be the tournament director.”

It now looks like many major players will be opting to skip the controversial New York date and train on European clay for a rescheduled French Open set to begin in late September – government permission pending.

The hit-out is designed to give locals something to cheer in the absence of Queen’s  – whose qualies would have started on Saturday – and Wimbledon, now wiped from the first fortnight of July.

“It’s going to be very, very different but I think everybody has welcomed it as a chance to get back on the match court again and give the fans something to watch at a time of year when we would normally be watching Wimbledon and Queen’s and there’s nothing going on,” the former Fed Cup captain added.