Serena may be past Grand Slam sell-by date: Schett 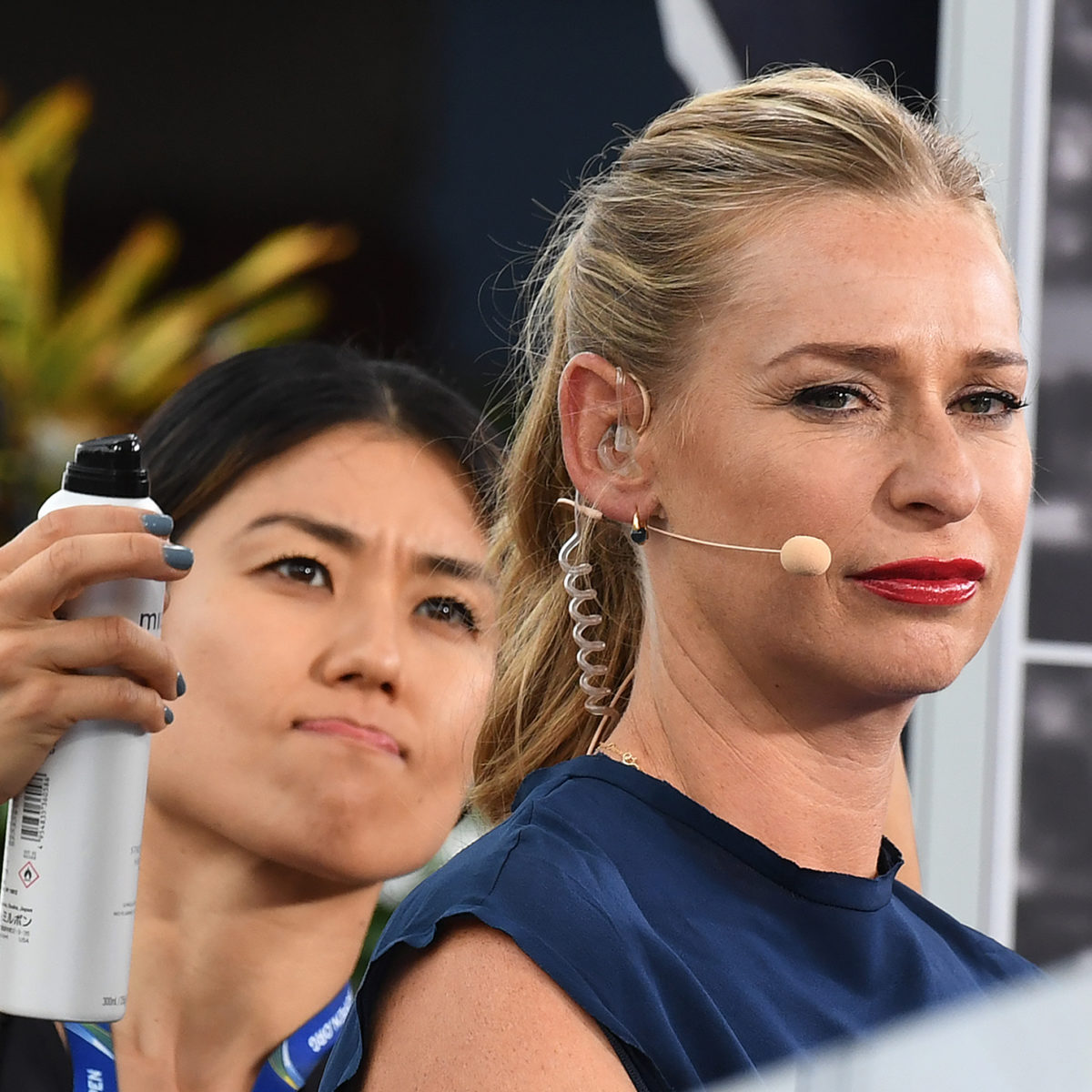 Serena Williams may eventually miss out on her dream of the all-time Grand Slam singles trophy record, with former player and TV commentator Barbara Schett suggesting that prime time has passed for the 38-year-old.

Williams has been stuck on 23 titles at the majors since winning the Australian Open in 2017; since then, she has failed to nose over the line in four grand Slam finals, the last at the US Open last September with a loss to Canadian Bianca Andreescu,
The veteran American has played a minimal schedule for several seasons, participating in just eight Tour events in 2019 and knocking off work after the US Open in September.

With tennis now on lockdown due to the COVID-19 crisis, chances of winning another seem to be fading for the WTA No. 9.
Her career hopes could be influenced by the decision expected next week to try and controversially stage the US Open without fans and in a quarantine bubble for players from August 31.

Eurosport commentator Schett, from Austria, doubts that the long tennis break has cone Williams any favours.
“I think the time is slowly is slipping by; this enforced break is certainly not great for her or the older players.

“If you are not playing for a few months, not competing, it doesn’t help. I was convinced last year she was going to win a Grand Slam title but now I’m just starting to feel that it’s not so possible.

“There are players out there who know they can beat her, her mobility isn’t so good, she gets more nervous, she puts pressure on herself to win another Slam.”
Australia-based Schett, married to former ATP player Josh Eagle, added: “I still think she could win another one, but it’s certainly going to get a lot harder than the past couple of years when she’s played in Grand Slam tournaments.”