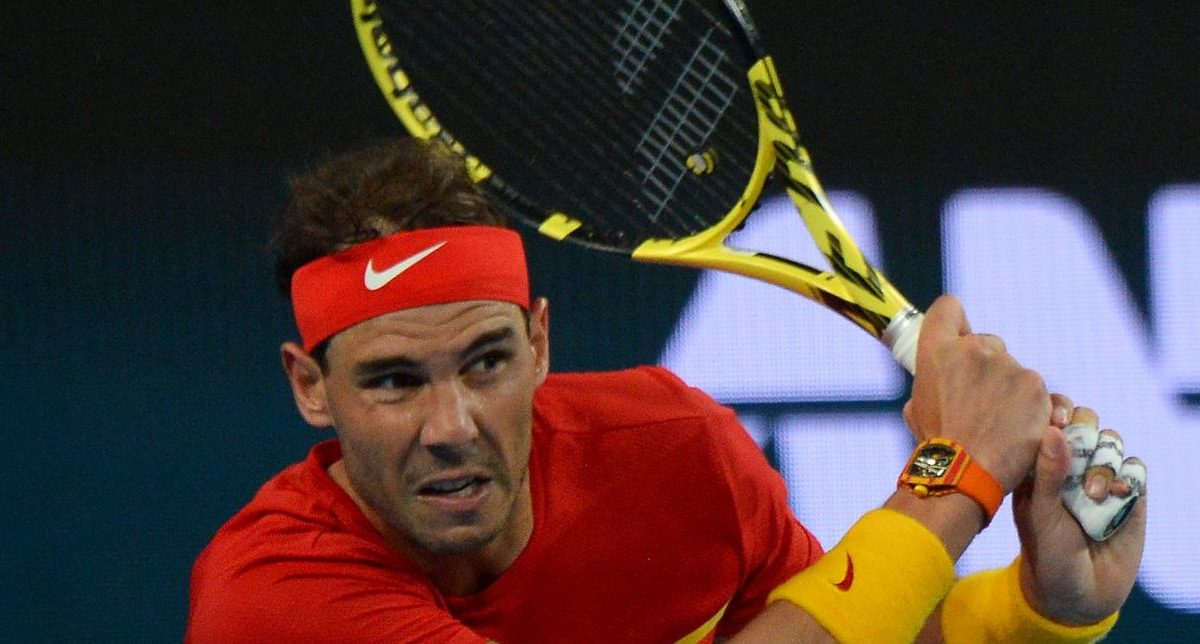 Spain’s world No. 1 indicated in Perth after another victory in the ATP Cup that he’s ready to pitch in as required.

With the Australian Open run-up in full swing across the continent, tennis has been making the effort – along with international show business and others – to fight the fires which are still burning and killing at least half a billion animals and counting.

More than $9,000 was added after Monday’s play, with an additional 133 aces served up on the day.

Many other players have made pledges of their own, with Aussie Nick Kyrgios planning to donate AUD 250 ($175) for every ace he hits.

Nadal is ready to get on board to help and is hoping that conditions will ease enough in the state of Victoria for play at the Open to get underway as scheduled on Monday January 20.

“I don’t know how contaminated is the air, how the things are going to improve or not during the next couple of weeks, so it’s difficult to have a real opinion on this thing (a possible late start ot the tournament),” Nadal said.

“The only thing that I can say is it’s a super sad situation and from my side we will do things to try to raise money for this terrible thing that this is happening since awhile here in Australia now.”

The 33-year-old added: “I am here to help in the way, in any way that is possible and I’m sure we will be able to, together with the rest of the players, to help to raise important money for this disaster.”

The most aces served so far by a player at the ATP Cup have been the 33 from American John Isner in Perth.