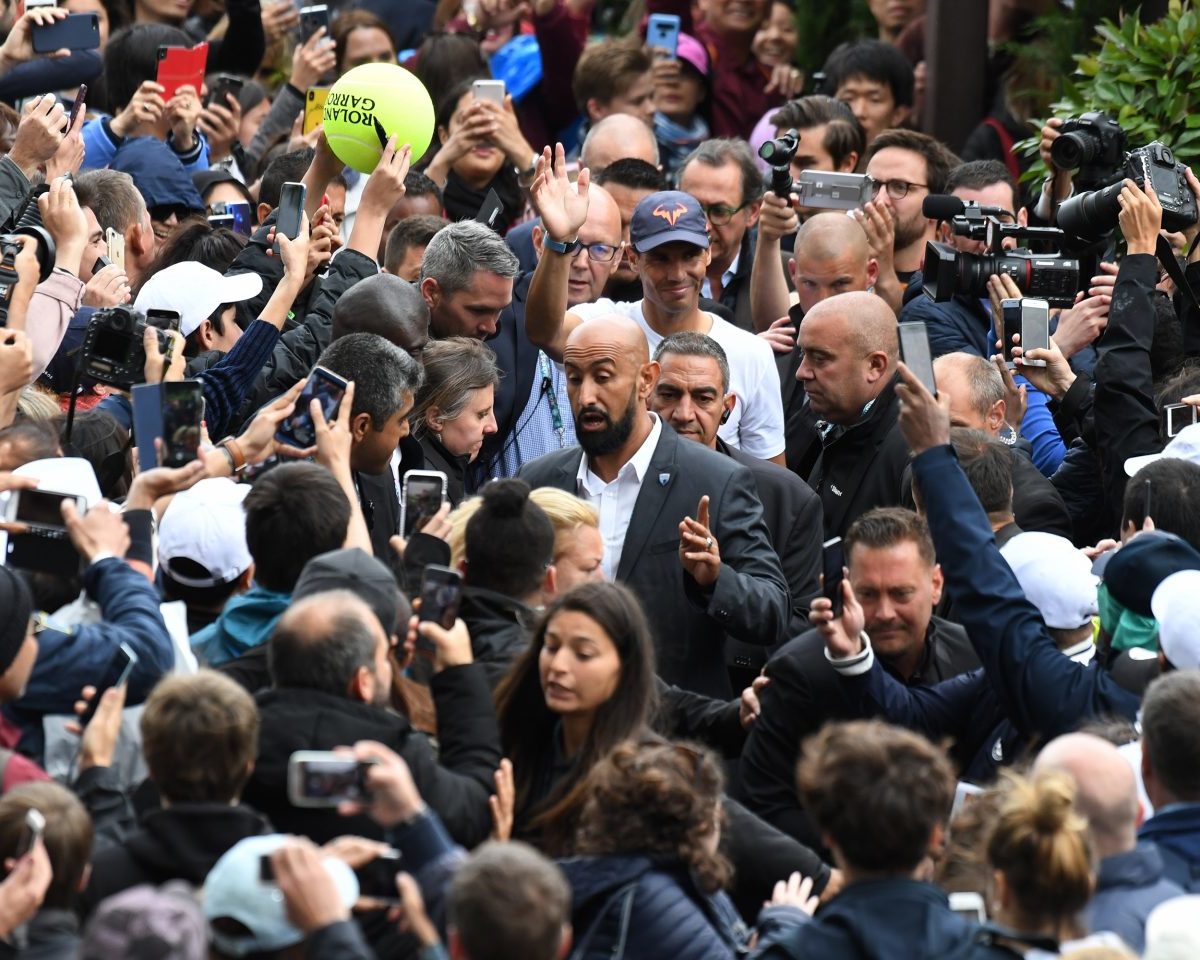 The reduced figure of 1,000 ticket holders through the gates for each of the 15 days of the French Open is slightly deceptive.

According to tournament marketing manager Stéphane Morel, the figure actually amounts to 750 for the general public. Another 200 are reserved for sponsors and other VIPs with French tennis clubs and other of the local sport dignitaries accounting for the last 50.

A government cut in crowds due to the COVID-19 outbreak in Paris has knocked back total crowds from its most recent limit of 5,000 per day to 1,000.

The move by the government did not please French tennis officials at the beleaguered event which was originally due to be played starting last May, as per usual.

The Federation said in a statement it “deeply regrets the restrictions.”

“From the very outset of the public health crisis that our country is experiencing, the French Tennis Federation has consistently worked closely with government departments, to determine how to organize the tournament in the current situation.”

Culling the crowds down to 1,000 will be done by a computerised lottery, with any preferring not to take up the offer given a priority pass for the 2021 edition.

Food, drink and entertainment for sponsors will be eliminated while a few hot dogs or crepes are likely to be available for punters around the grounds.

“The FFT shares in the disappointment felt by those who are now not going to be able to enter the grounds, due to the capped number of spectators,” the statement read.

“Roland-Garros is an extremely international tournament. It plays a key role in France’s sporting heritage, as well as boosting France’s international reputation.”